Please enter your registered email address to access this event. 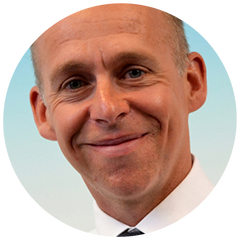 Lawrence was also the launch editor of IFAonline, Mortgage Solutions, Cover and Bloomberg Money magazines, and one of the original judges for the Gold Standards. In 1994 he worked at Reuters, and prior to that he spent five years with Financial Times magazines, notably on Financial Adviser. 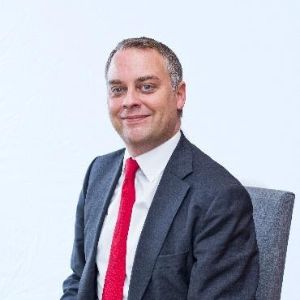 Gordon joined Blackfinch in 2015. He started his career in 2001 as an analyst on the EIS team at Close Brothers. He moved to Octopus in 2005, distributing tax-efficient products. In 2008 he helped launch Stellar AM, involved with forestry, hotels, farming, and EIS funds and trading companies for IHT. He has also been involved with media sector investments since 1998, including films for UK television. Gordon holds the IMC, completed the first stage of the CFA and is a serial EIS investor. 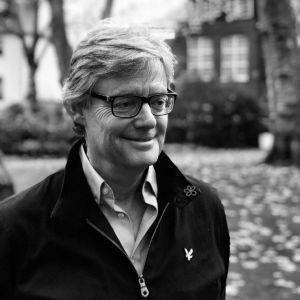 Patrick has 30 years Sports, Entertainment and Knowledge experience and was previously a founder and CEO of a venture capital arm of a specialist media investor. Patrick previously held operating roles at PolyGram and Universal Studios. He has successfully made investments in all sectors of media including TV, music, live events, gaming, and marketing services.

He is a Trustee of IntoFilm, a film education charity, a Governor of the University for the Creative Arts and formerly a trustee of the National Army Museum.

He is an advisor to the Arts and Humanities Research Council and a member of the Royal Television Society.

Angel investor with 15 years’ experience of investing in start-ups.

Founding Partner of Worth Capital who find, fund & help grow the brightest entrepreneurs with the smartest ideas through the Start-Up Series - the UK’s largest seed funding competition. 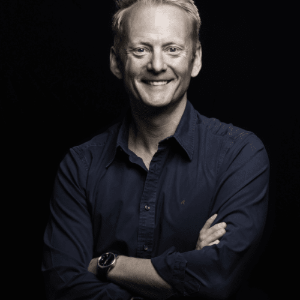 Scott is best-known for founding one of Britain’s largest e-commerce businesses Kiddicare.com which was subsequently acquired in cash for £70m, by Morrisons, one of the UK’s largest supermarkets.

Reaching 6th on the Retail-Week Power List, Scott is regarded by many as one of the UK’s most innovative business professionals in retail.

After the Kiddicare acquisition, Scott became Managing Director and Chief Architect for Morrisons.com and has a wealth of experience in building and scaling large e-commerce businesses across the UK, most notably Kiddicare.com.

Founding Haatch, Scott has invested in, and developed businesses in the areas of ad tech, B2B SaaS (software as a service) and retail tech within the FMCG market including Elevaate, founded in 2014, enabling supplier monetisation programs across retailer websites. 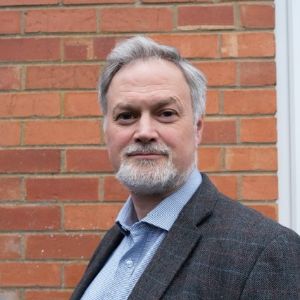 He sits on both the technical and marketing committees of the Enterprise Investment Schemes Association and became the first financial adviser to be appointed to it’s Main Board in 2019.

He has previously featured regularly on BBC Radio and on national television as an expert financial planning specialist, and writes a monthly column for ‘What Investment’ magazine.

He continues to be a staunch advocate of tax planning for clients and has actively advised on EIS/VCT and BR solutions since they were permitted.